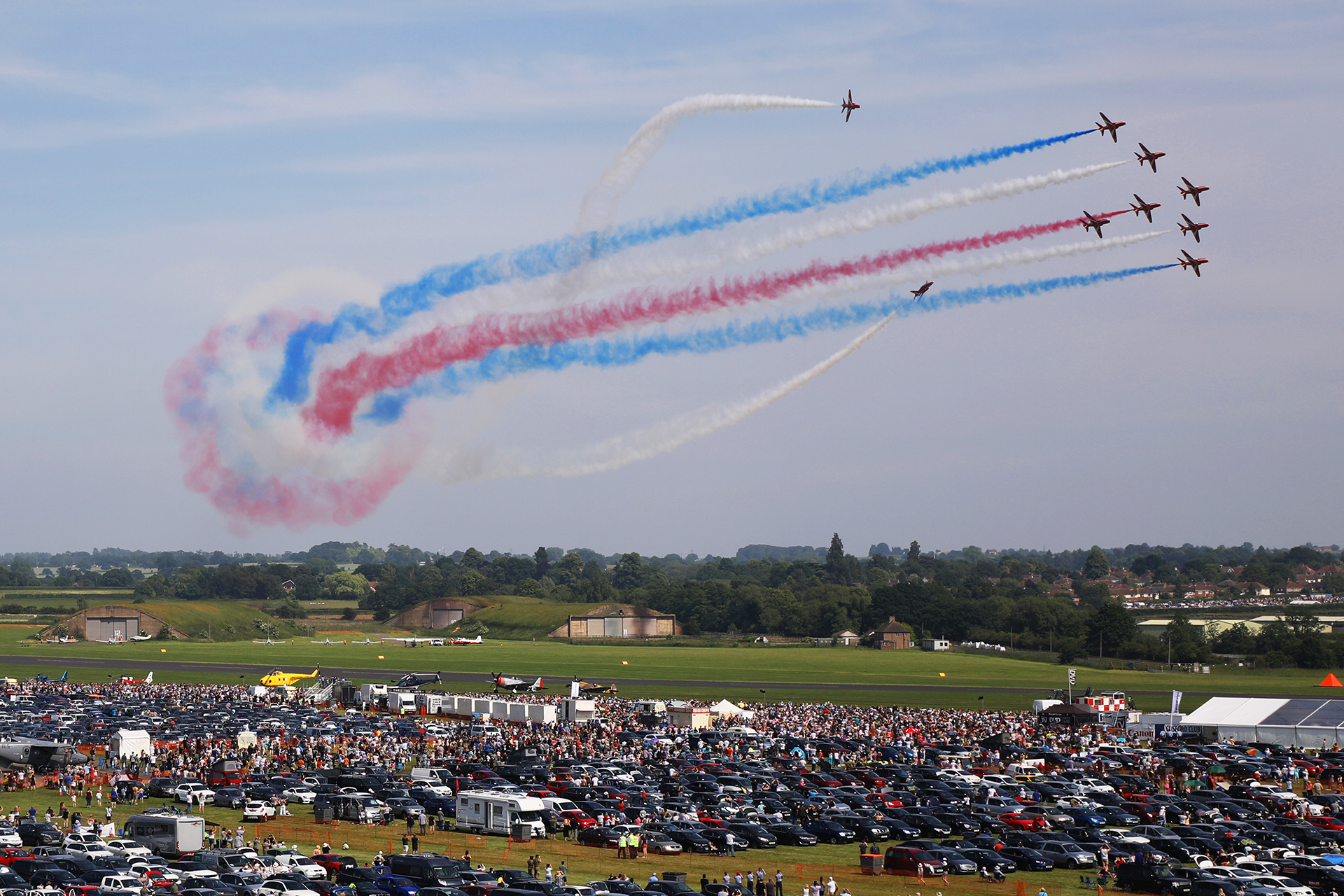 Today, the organisers of the RAF Cosford Air Show announced their plans for 2019.

One of the primary themes for the Air Show on Sunday 9th June 2019 will be recognising the role of women in aviation & military history, marking the 80th anniversary of the formation of the Women’s Auxiliary Air Force and 25th anniversary of the full integration of women into the Royal Air Force.  The ‘Women in Defence’ theme demonstrates the Royal Air Force’s dedication to equality and diversity as well as recognising female heroes of yesteryear, such as female Air Transport Auxiliary pilots who support the war effort in the 1940s.

Following on from an amazing 2018 event, which celebrated the Royal Air Force’s centenary in spectacular style, work is already underway to make sure we build on that success and make improvements where needed, to ensure the 2019 provides unrivalled entertainment. For the team at RAF Cosford planning the Air Show, providing an enriching experience for all the family is key, with a diverse array of ground attractions including the highly-acclaimed Vintage Village complementing the six-hour flying displays.

Tickets for the Air Show have gone on sale today, with organisers holding the ticket price despite increasing costs, with the emphasis being put on providing great value for money for visitors, something reinforced for families as accompanied under-16s can attend the Air Show for free. Tickets are available online via their website, with an ‘early-bird’ discounted price available for a limited time.