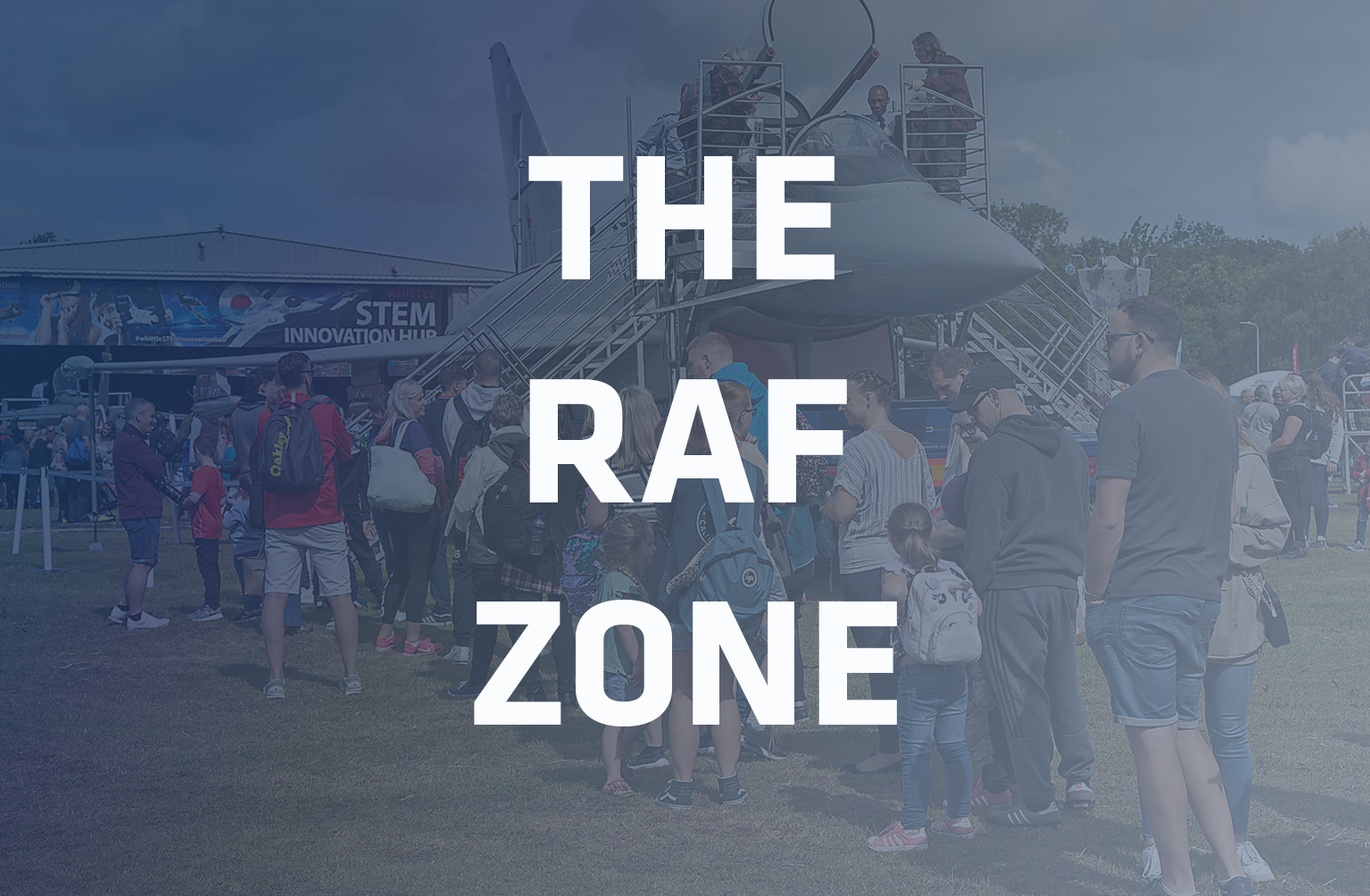 Posted at 15:59h in Blog by RAF Cosford Air Show Office 2 Comments
1 Like

This week, we have had a chat with Squadron Leader Nigel Bell, who is currently based at RAF Cranwell and works on the marketing of RAF events to support recruitment. Nigel organises the RAF Zone on the Air Show showground which showcases the very best of today’s Royal Air Force.

What is your involvement in the RAF Cosford Air Show?

I liaise with the Air Show Project Team and the RAF Zone Project Officer to put the RAF Zone experience together. The aim of the RAF Zone is to show case the roles and capability of the RAF. We bring it to life by having our own Chinook, Hawk T1 and Typhoon facsimile aircraft that the public can see in and experience as well as stands from RAF units such as 90 Signals Unit and Tactical Supply Wing and some of the RAF aircraft PR Teams.

What do you do on Air Show Day?

The hard work begins the day before Show Day setting up the various displays working from a planned layout but dealing with the inevitable changes to ensure it has the right balance and messaging – I call it getting the ‘feng shui’ right.

How important is the event to RAF engagement?

Hugely important, we are keen to talk about what the RAF does, where we are in the world and the 60+ job roles we employ. The number one question I get asked is what aircraft do I fly? I wish I did fly – well no I don’t – it makes me sick! Luckily only 5% of the RAF do fly which means that the other 95% can fix the aircraft, keep them in the air as well as feed us, protect us and look after our health and welfare. 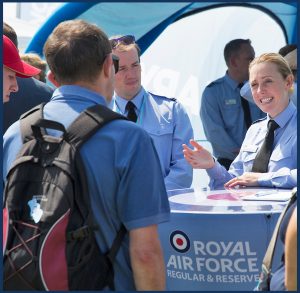 What can the visitors expect from the RAF Zone at the 2020 Air Show?

For 2020 we will have some great assets including Tactical Supply Wing based at MoD Stafford who provide logistical support to the helicopter fleet will be there with their Oshkosh Fuel tanker display. A team from 90 Signals Unit based at RAF Leeming will demonstrate how they provide a comms hub with connectivity anyway in the world! The Mountain Rescue Service will be delighted to show off their cutting-edge kit which has been used to save numerous lives over the years and Number 2 Mechanical Transport Squadron will also be supporting with a range of vehicles. In addition to aircraft PR Teams we will have our careers team their supported by the Chinook, Hawk T1 and Typhoon facsimiles as well as our Operation VR Experience which is a 9 min VR experience about the day in the life of the RAF all over the world. For the younger generation there will be the Air Cadets to show the many things that they get up to.

What is your favourite part of Air Show day?

The best part of the day is talking to the visitors and swapping stories.

What has been your most memorable Air Show moment been?

There have been too many to mention which is why I love my job. Every show has its buzz but making memorable moments is the best and when young visitors who you have met one year track you down for a catch up the following year to say they have joined the RAF that makes me proud.