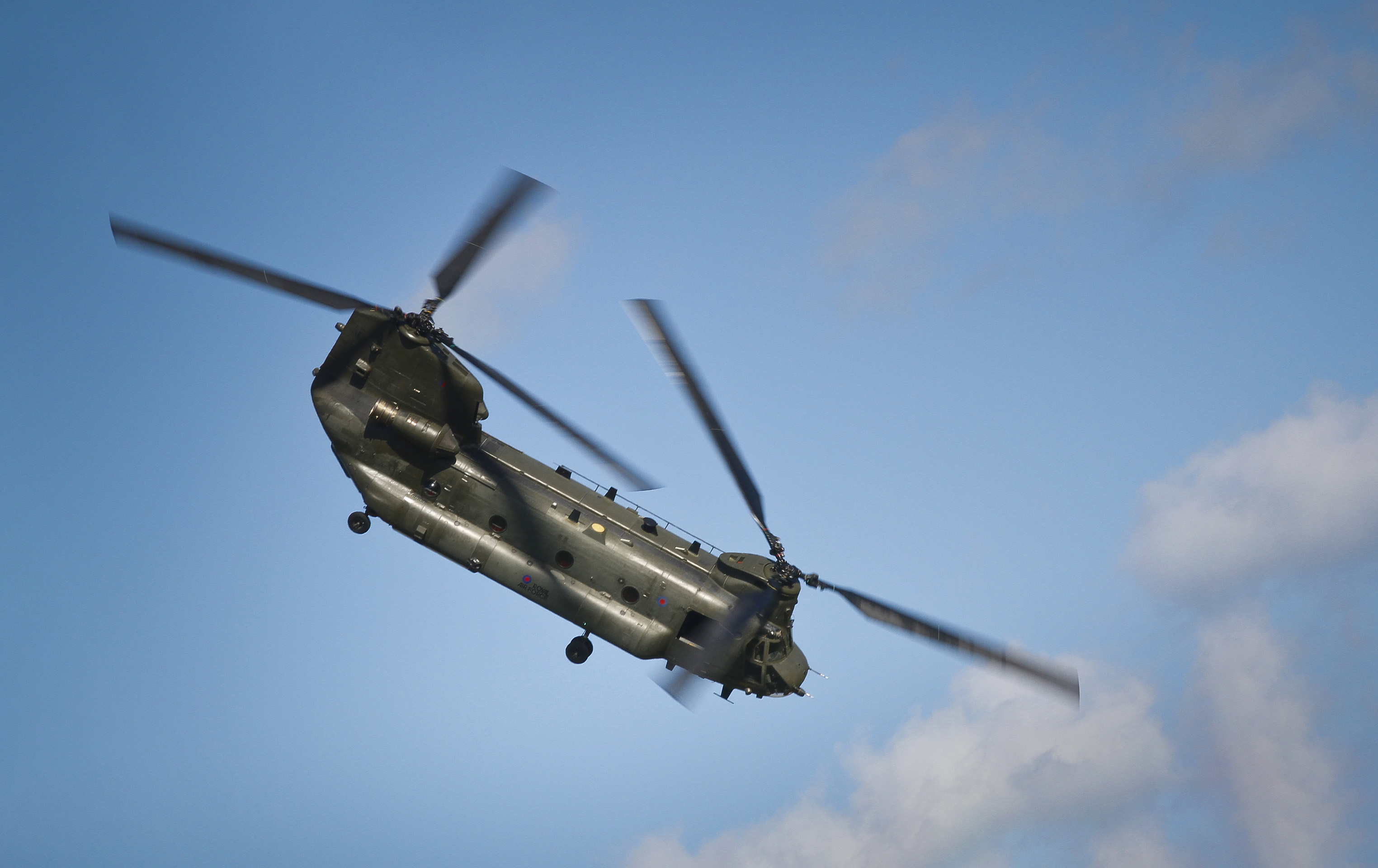 The flying displays planned for the RAF Cosford Air Show 2019 were today boosted by the exciting news that the popular Chinook helicopter will be performing in the skies over Shropshire on Sunday 9th June.

The Royal Air Force has one of the largest fleet of CH-47 Chinook helicopters in the world, primarily used for troop movements, resupply, and battlefield casualty evacuation. However, despite its size, the Chinook is an extremely agile aircraft and the flying display will showcase its incredible manoeuvrability to Air Show visitors.